A downloadable game for Windows

Rainstone is a narrative driven 3D action game built from the ground up using self-made assets in the Unreal Engine over the course of two weeks for the June/July Jackpot Jam featuring the topic "Heatwave" as a theme the game world is set in.

The game features combat, three levels, an original score and voice acting as well as two collectable audio-logs in each level for the player to discover, if they choose to learn more about the setting.

In a desolate world where the oceans have been dried beneath the intense heat of the sun and it's ferocious heatwaves, huge scraping canyons have revealed a myriad of ancient civilizations and lost treasures.

Vagabonds who delve to the bottom of these canyons just to make a living are known as Drifters.

Our story follows the path of a Drifter on the journey to follow the foosteps of a legendary Drifter by the name of Tannhauser, who left behind notes along his journey, in the hopes of finding him and the Rainstone to heal the world to its former state.

Use Grapple when weapon is sheathed: RMB

Audio logs come in the form of glowing white spheres, walk into them to interact.

The Grapple can attach to many different objects, such as most buildings, pillars as well as specific grapple-posts in Level 2.

This will be your only way to progress starting in Level 2.

Note: Currently, there is a game-changing bug in which the player may be unable to hit enemies. This reason may be due to low FPS. We are sorry for the inconvenience but this was not intended.

Narrative, Dialogue and Worldbuilding by Nicholas Kumashov and Stefan Lorre

I enjoyed the story and the little orbs really added to the game.

Glad you enjoyed the story!

We apologize for the problems you've had with the combat. We never realized those issues until after we had published the game.

It seems to be an issue relating to frame rate, but we're not 100% certain on that. We'll try to get this issue resolved. 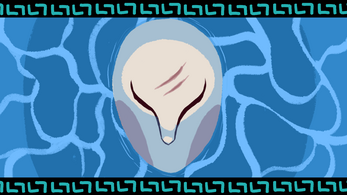 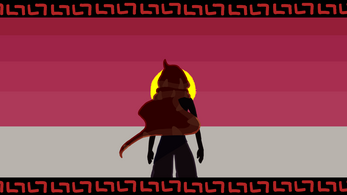 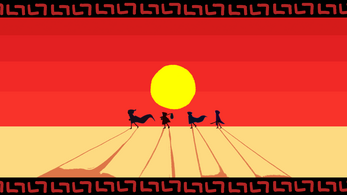 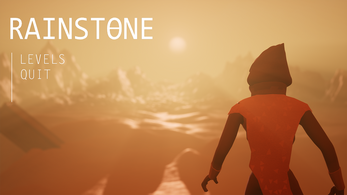 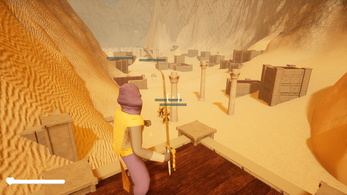